For the identification of insects and other fauna and flora of South Africa. 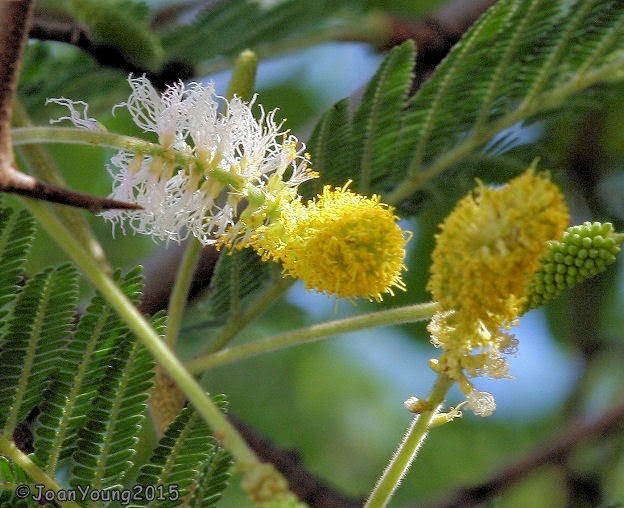 Dichrostachys cinerea is a spiny, deciduous shrub or small tree, up to 7 m high, with a rounded crown, 3 m wide. The bark is rough, yellow to grey-brown and frequently fissured and the stem is rarely thicker than 230 mm. The twice-compound, petiolate leaves are very variable in size with 4 to 19 pairs of pinnae and each pinna with 9 to 41 pairs of leaflets, giving it an Acacia-like appearance. The petioles (leaf stalks) are up to 50 mm long and the leaf length varies between 10 and 160 mm. The young twigs are slightly hairy and a characteristic feature is that the spines are not modified stipules but hardened branchlets, ending in a straight, sharp point.
The flowers are 25 to 50 mm long, pendulous spikes that are borne in the leaf axils, singly or in bundles. The pleasant-smelling fluffy flowers are lilac in the upper half and yellow in the lower, giving rise to the descriptive name Chinese lantern tree in other countries. Its flowering season is spring, generally from September to February.
Each flower produces a mass of flat, coiled green pods that turn brown and later fall to the ground. Each pod contains a large number of seeds; young pods are curved, resembling sickles. 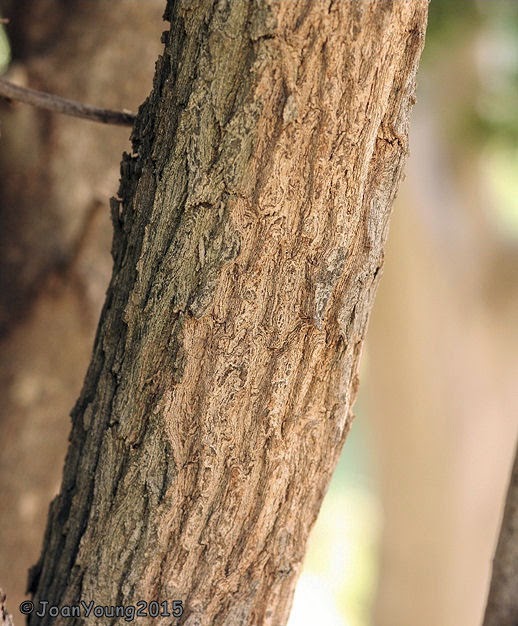 EcologyDichrostachys cinerea is a nitrogen-fixing legume and therefore has a positive effect on the nitrogen content of the soil. It has the ability to colonize disturbed veld quickly and curbs erosion. The pods are very nutritious to animals and are eaten by stock and game, including monkeys, rhinoceros and bushpigs. 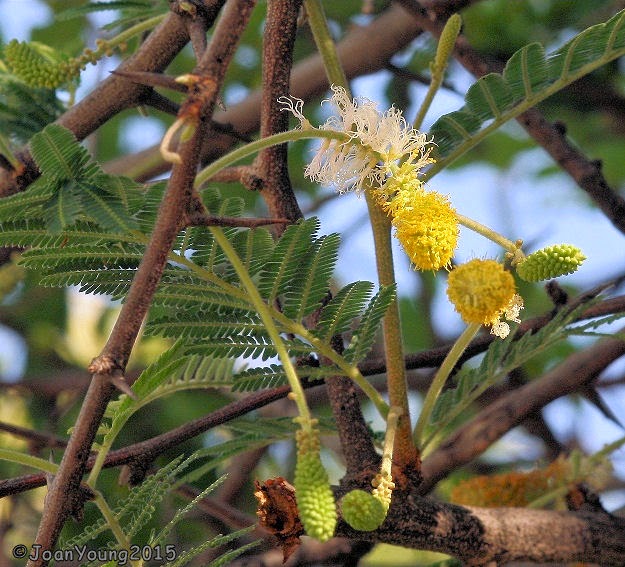 It sometimes forms impenetrable thickets and becomes a problem plant for veld managers. It was introduced to the West Indies during the 19th century, where it has invaded range lands and caused significant economic losses in agricultural production. It is important that propagules of this species do not reach areas of similar climates, such as Hawaii or South America, where risk assessments have indicated a high chance of invasiveness.
Uses and cultural aspectsDichrostachys cinerea makes impressive bonsai specimens. The hard and durable wood is also termite resistant, making it ideal for fence posts. It is also used to make tool handles, milk pots, smoking jars, and fibre from the bark. It is often planted to serve as live fencing and as a fodder. The roots are used as a local anaesthetic for ailments such as snake bites, scorpion stings and toothache. In Botswana, parts of the tree are used as a tapeworm cure. It also makes high quality firewood. 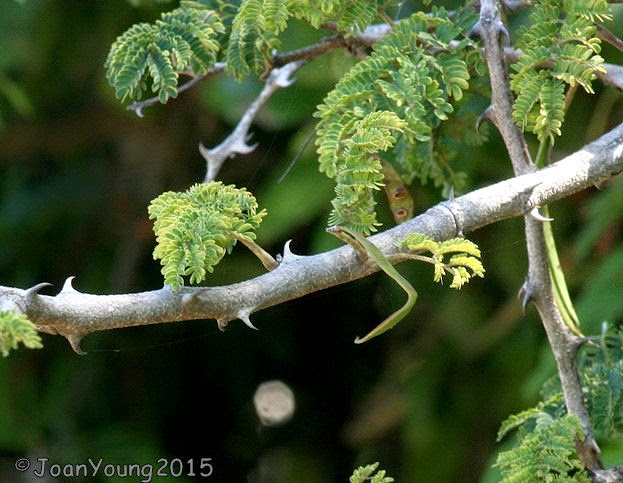 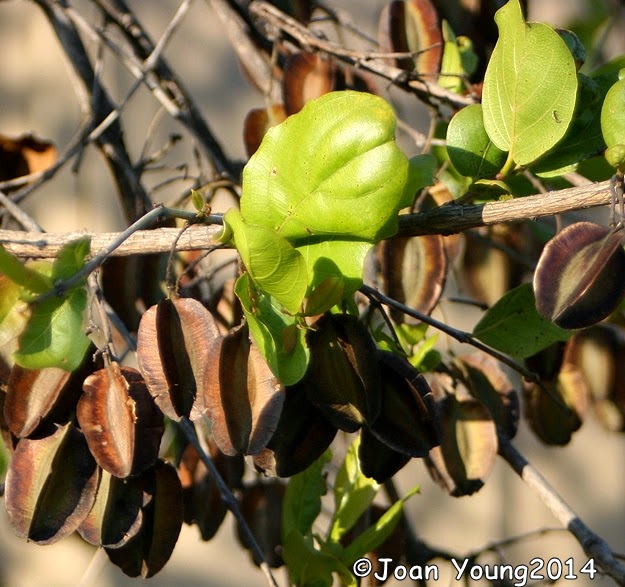 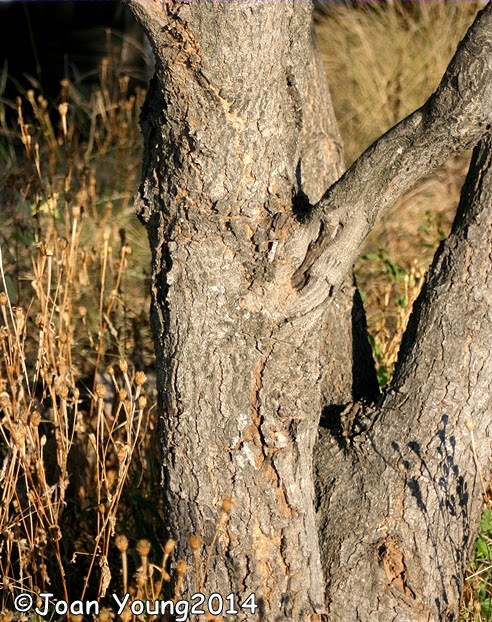 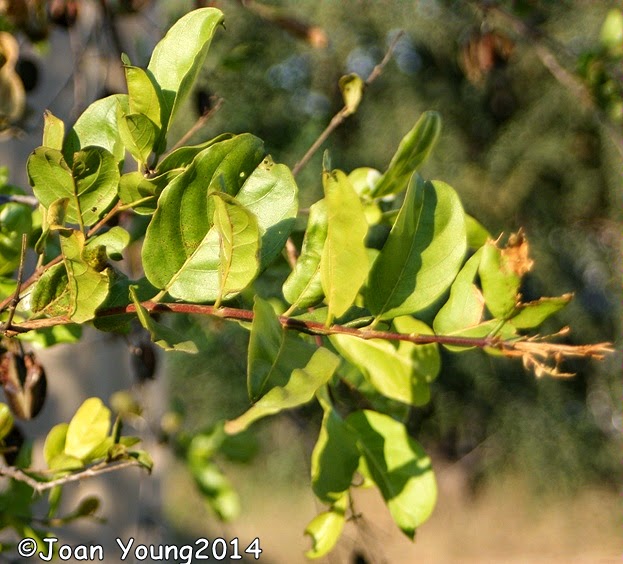 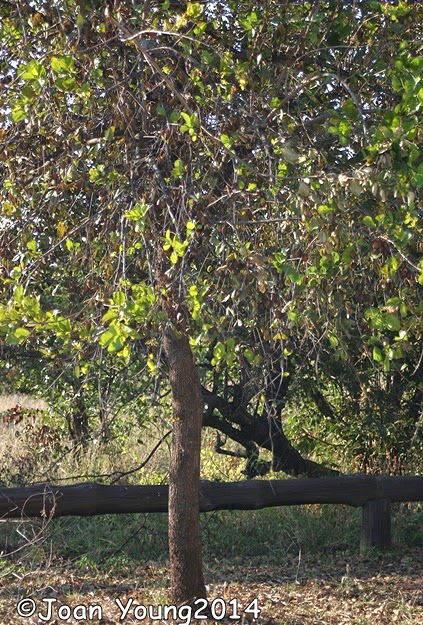 Posted by SAPhotographs (Joan) at 3:06 AM Euphorbia gregaria in an unusually dense cover of small bushman grass found growing up to 1.5m in height in the arid regions of the Cape. 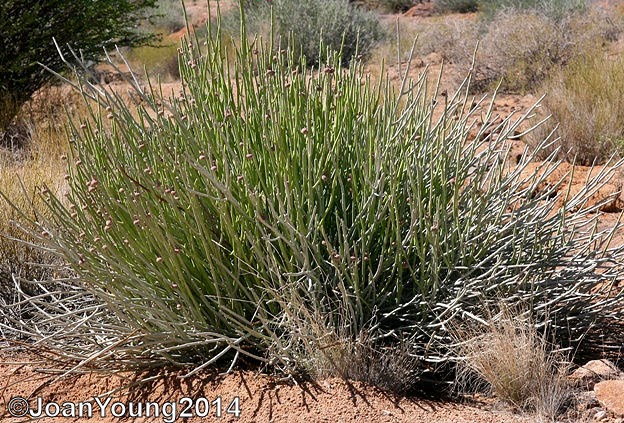 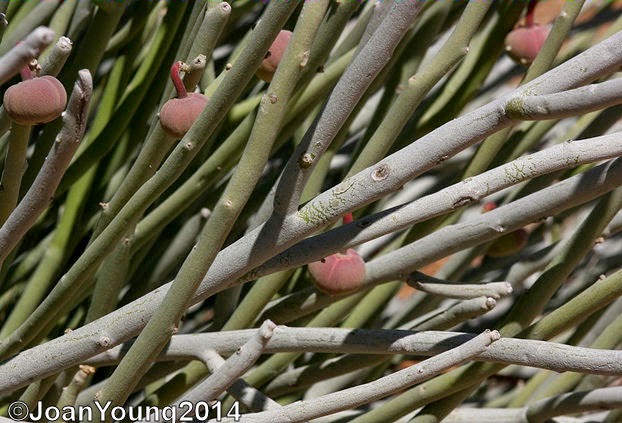 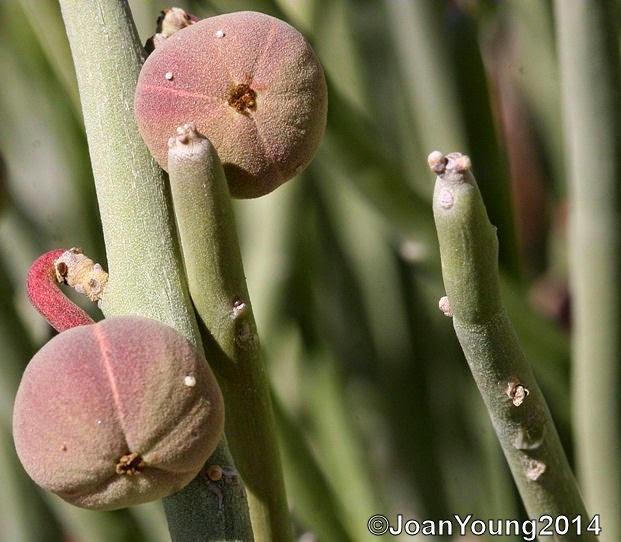 Posted by SAPhotographs (Joan) at 3:02 AM 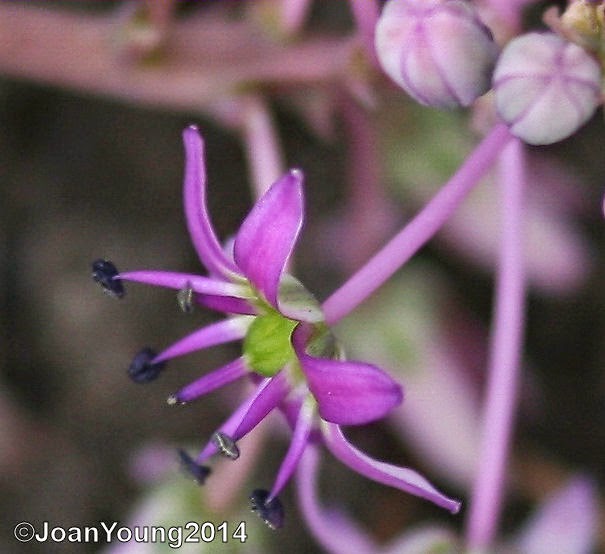 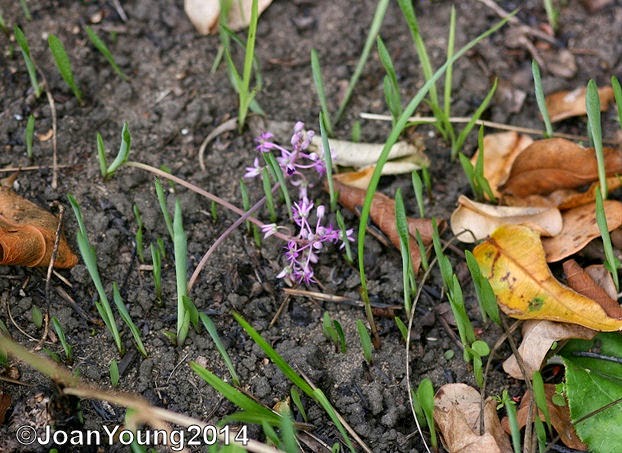 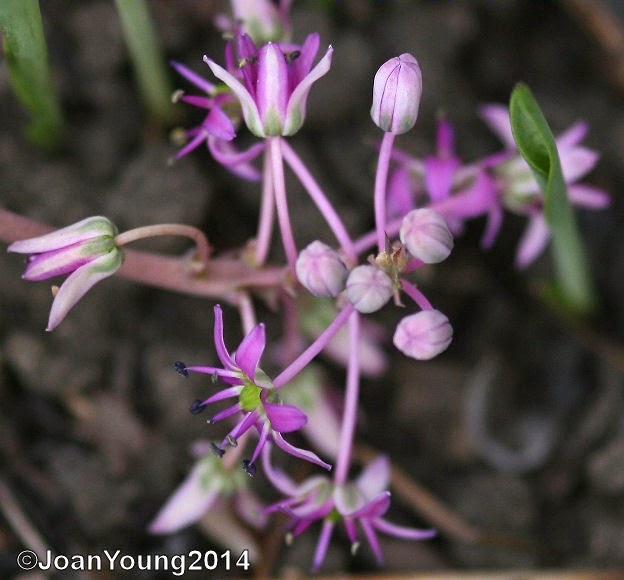 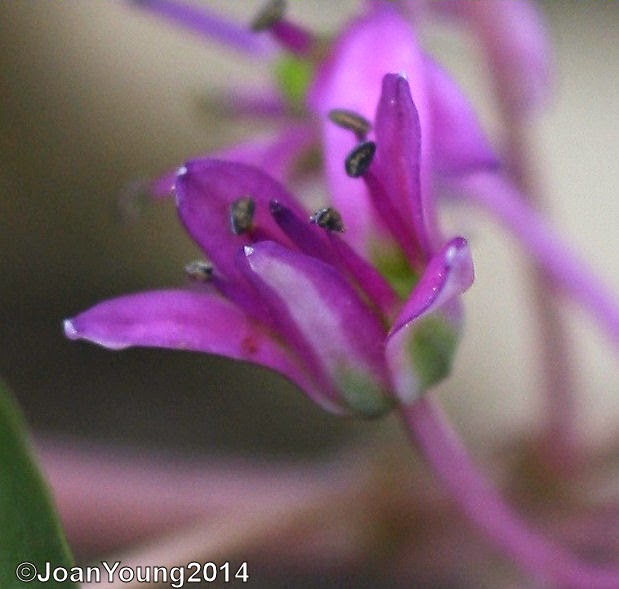 Posted by SAPhotographs (Joan) at 2:42 AM 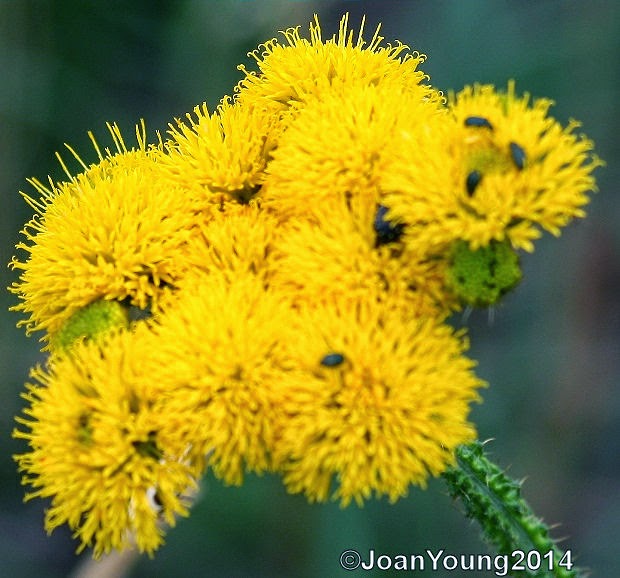 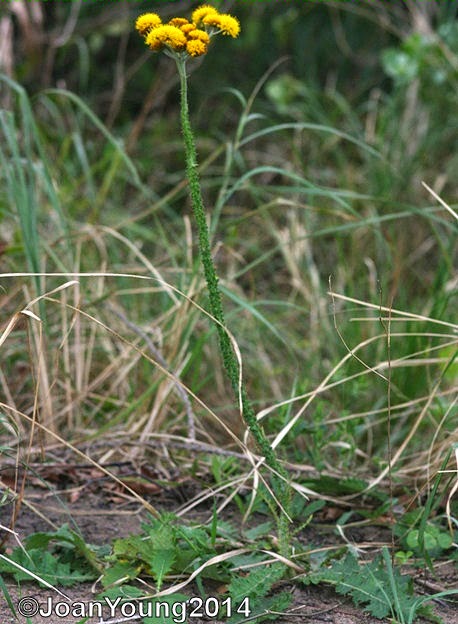 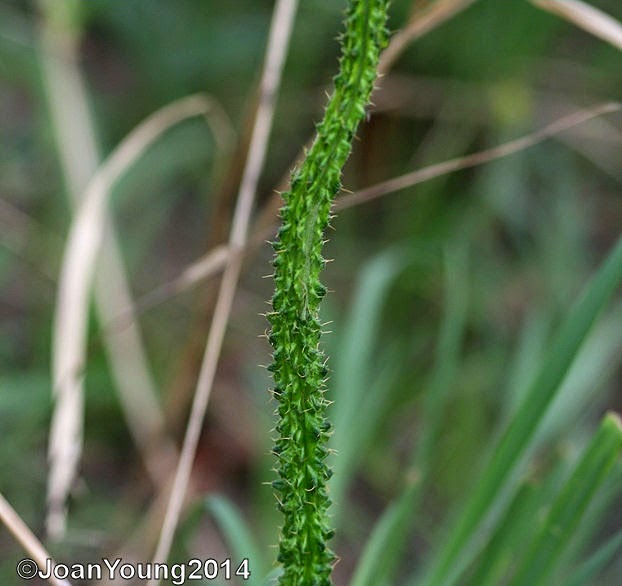 Posted by SAPhotographs (Joan) at 2:38 AM 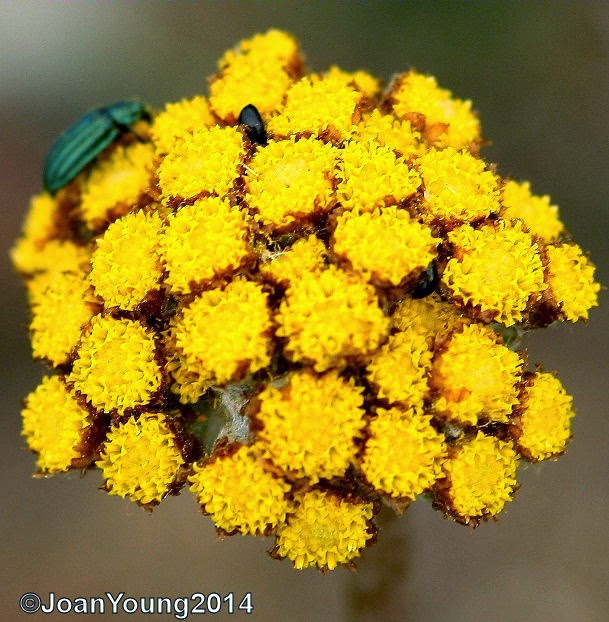 Description
Helichrysum nudifolium is a fast-growing, perennial herb. The leaves are rough and shiny above, white woolly beneath, in a basal rosette about 600 x 130 mm. They have 3 to 7 prominent veins and are aromatic when dry. The flowers are blunt-tipped and pale yellow in a crowded, flattish inflorescence at the tip of a long stalk. The flowering stalks can reach a height of 1.5 m. It flowers during summer and autumn (October to May).
Distribution
Helichrysum nudifolium occurs naturally in grasslands and is found from Eastern Cape (old Transkei), through the Drakensberg and Lesotho all the way up to tropical Africa. It is frost and drought tolerant as it comes from the high altitude in mountains. 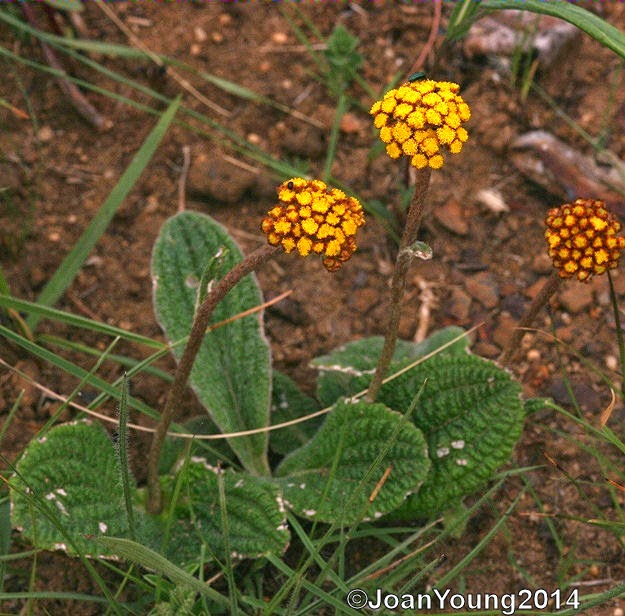 Uses and cultural aspects Seldom is so much offered by such an easy-to-grow plant. Helichrysum nudifolium not only has a beautiful, upright growth form and a full yellow inflorescence, but also has many traditional uses. It is traditionally used for food, the leaves are cooked and eaten. Leaves are burned as incense and used in ritual ceremonial occasions to summon the good spirits of the ancestors. Medicinally the roots and leaves are used as traditional medicine for chest complaints, colic in children, coughs, colds, internal sores, fever, headaches, and for dressing wounds. H. nudifolium can be easily confused with H. pedunculatum that is commonly used by the Xhosa people to treat circumcision wounds and is known as isicwe. 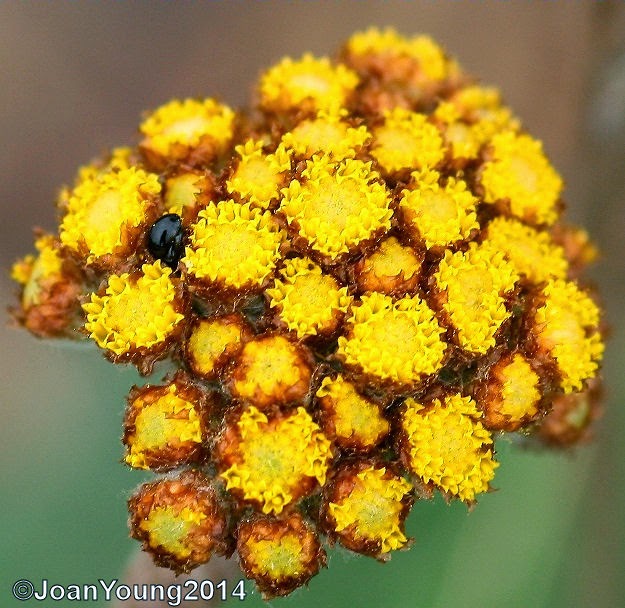 Helichrysum nudifolium makes a good pot plant, the striking leaves provide an interesting contrast. In the garden it can be used as a border plant or in the mixed border. After flowering, the flower stalks should be cut back.
This plant is easily grown from seed sown in summer (November-February) and by division of large clumps in the winter months.
Snails are a common pest and can be removed by hand or by strewing table salt where trails are seen and activity is most common. 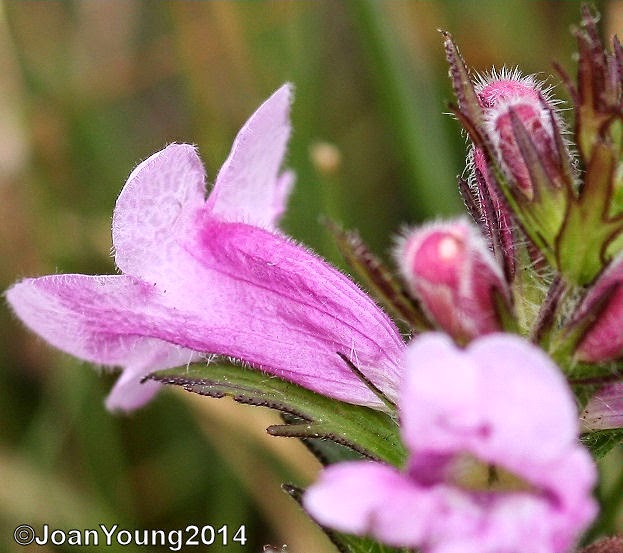 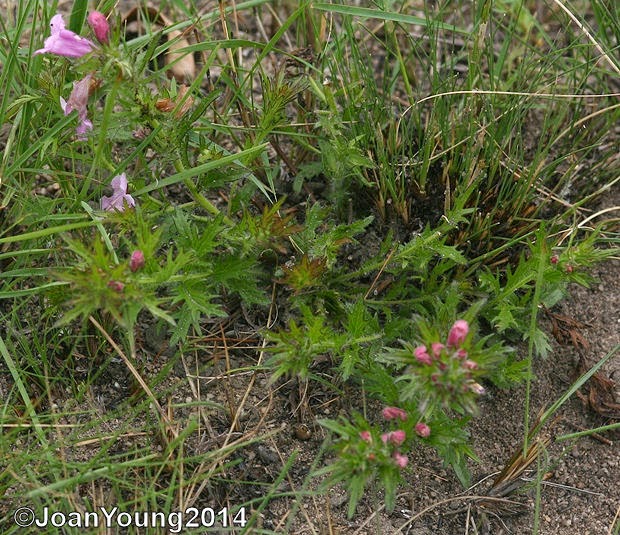 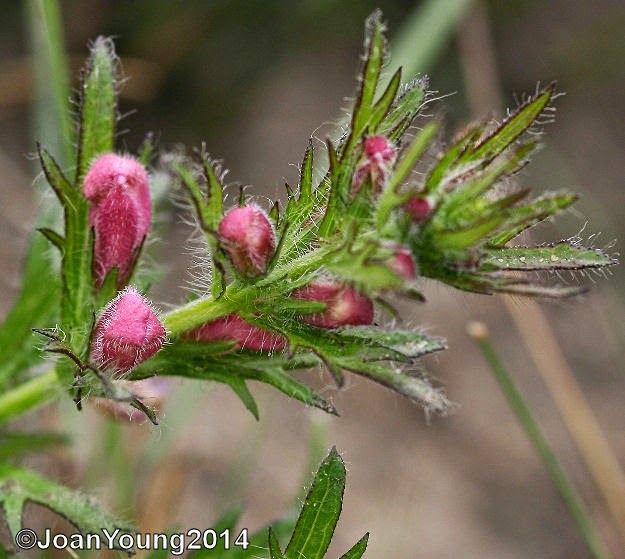 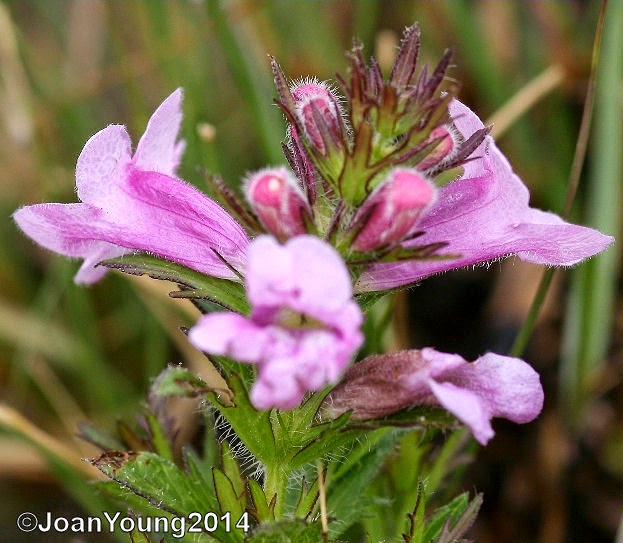 Posted by SAPhotographs (Joan) at 2:29 AM 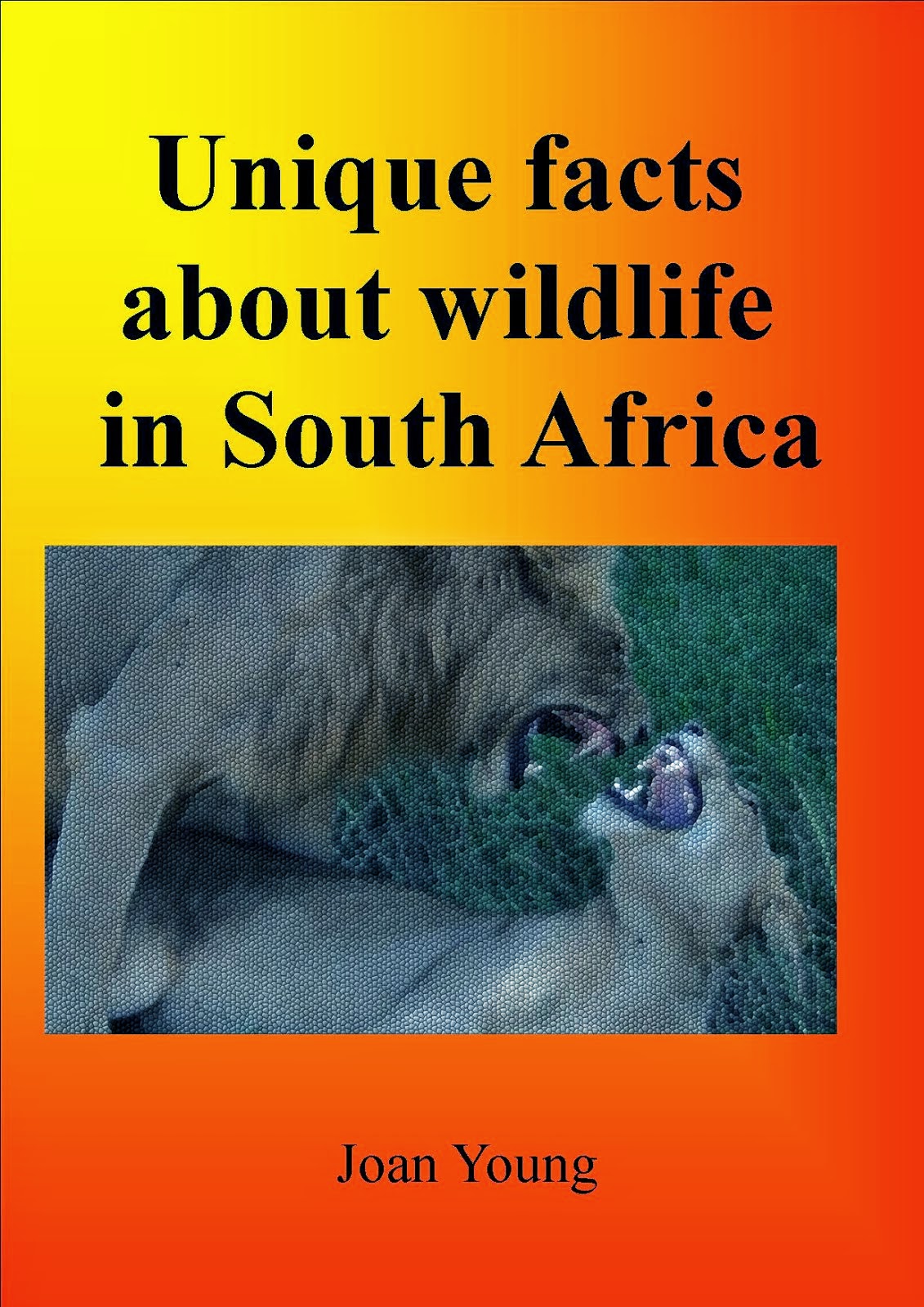 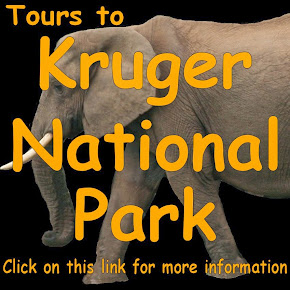 Kruger National Park - The other side

Home away from home

SAPhotographs (Joan)
Identification of South African fauna and flora. Please join me as I walk through my world of nature...